Here is a selection of WW2 themed Historical Reads which I can recommend. 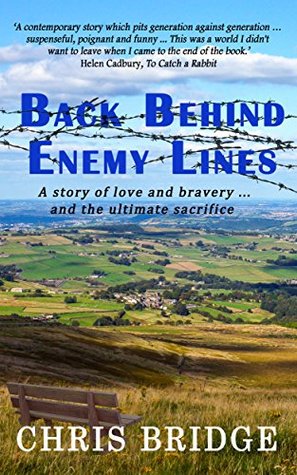 944 and Anna is parachuted into Normandy as a special agent working with Resistance Groups, spying on the Germans and wiring the information back to the Special Operations Executive, escaping capture and the inevitable torture that would follow.

She falls in love with Pierre, another SOE agent but finds he is not what he purports to be. Then there is the little matter of the Gestapo officer who has guessed her secret. Alone, Anna has to make some terrifying decisions to survive and to ensure the impending invasion remains secret.

It is 2006 in England, where her husband has died and Anna lives alone. Her children are spying on her and plot to put her in a home so that they can sell her house for their own ends. Anna is determined to retain her independence…